Find Colts Neck homes for sale, Colts Neck estate homes or homes in Colts Neck. When it’s time to move, let us help you. Call us, Bunny and Art Reiman – Realtors. Whether you’re a buyer or a seller, or both, we can help you just like we’ve helped hundreds of other families find their new home

\Search Homes in Nearby TownsCustom Search

About Colts Neck Homes For Sale

What is now Colts Neck Township began as Atlantic Township in 1847, and the name was changed to Colts Neck Township in 1962. This rural community was formed from portions of Freehold Township, Middletown and Shrewsbury. Colts Neck was recently ranked as New Jersey’s 16th wealthiest municipality. Strict zoning ordinances in the town has kept out urban development and chain stores.

Originally a farming community, Colts Neck has long been known for its large number of equestrian farms. 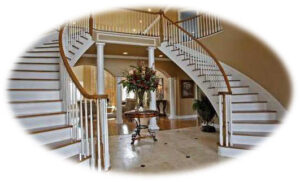 In recent years, much of the town’s farm land has been developed with large homes in Colts Neck and sprawling estate homes. 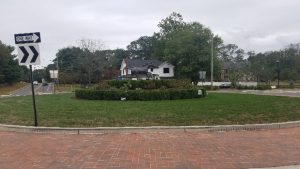 Students will attend the Colts Neck School District which has Pre-Kindergarten through 8th grade in three schools. 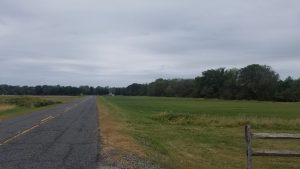 Specialized Learning Centers are in each of the six high schools for students who are talented and highly motivated.  As a result, any student from the region is eligible to enroll through a competitive admission process. In fact, Colts Neck High offers courses in law and public service,  and Navy Junior ROTC, a character and a leadership development academy. Offerings at the other high schools include Science & Engineering, Animal & Botanical Sciences and more.

SAT scores at all of the high schools consistently exceed state and national averages. As a result, more than 87 percent of the district’s students pursue higher education.

Another option for students is one of the five high schools in the Monmouth County Vocational School District. Some of the full time educations these  schools provide are Communications and Bio Technology. Shared time educations are also offered, in fields such as Advanced Manufacturing and Commercial Art.

Live music is at the Freehold Raceway Mall Summer Concert Series, in addition to the weekly free concerts in Freehold Boro. Also concerts are at iPlay America, an indoor Theme Park. Also, in Red Bank you can visit the Count Basie Theater for concerts and shows, or plays at the Two River Theater. 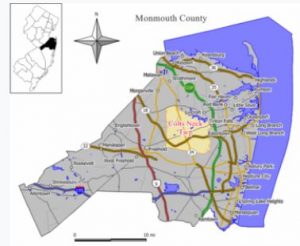 Colts Neck has numerous parks and nearby, the Manasquan Reservoir is in Howell, offering fishing, hiking trails, bicycling and more. Don’t miss the 4th of July fireworks display, or go to Freehold Raceway which feature live harness racing for trotters and pacers. New York City is less than 2 hours away by car. However, you can also take a bus or catch a train from Matawan. If you prefer, Atlantic City is less than 2 hours drive.

Colts Neck has multiple private golf courses and there are many public courses in Monmouth County.

Call Bunny and Art Reiman – Realtors – to see the available homes for sale in Colts Neck.